Primary angle closure glaucoma (PACG) is second to primary open angle glaucoma (POAG) as the most prevalent type of glaucoma worldwide but it is the cause of more blindness than POAG. Those who are at increased risk of developing PACG are people with smaller eyeballs, people who are hyperopic (far-sighted), females, the elderly, and some ethnic groups particularly those of Sino-Mongolian (Chinese) or Eskimo ancestry.

Primary angle closure glaucoma occurs when the iris bows forward and obstructs the anterior chamber angle. When the anterior chamber angle is obstructed by the iris, fluid can no longer drain out of the eye. Since fluid production continues as usual despite the impaired drainage, the fluid and the intraocular pressure build up within the eye. The increased IOP is believed to be the cause of the optic nerve damage in PACG.

The obstruction of the anterior chamber angle by the iris can occur suddenly or gradually. When the obstruction occurs suddenly this causes the IOP to increase suddenly and the patient may experience a combination of sudden eye pain, blurring of vision, redness, iridescent vision (seeing rainbows around lights), headache on the side of the affected eye, and nausea or vomiting. These attacks are usually precipitated by conditions which cause the pupil to dilate naturally such as dim illumination and episodes of extreme emotion. When the obstruction attack is prolonged and doesn’t resolve on its own this is called acute angle closure (AACG) and is considered an ocular emergency. The sooner treatment is started, the easier it is to treat and the better the outcome of treatment. Delaying treatment can lead to adverse consequences such as extremely elevated eye pressure that can only be relieved by surgery.

In some cases the obstruction attack is sudden but is also transient, resolves spontaneously, and recurs every so often. This is called intermittent angle closure (IACG) or sub-acute angle closure. While it is not an ocular emergency, the eye doctor must be consulted promptly because early treatment is more successful and repeated attacks of IACG can lead to permanent damage to the anterior chamber angle, permanently increased IOP, and the risk of IOP-related damage to the optic nerve if left untreated.

In many cases, the obstruction occurs gradually and the IOP increases so slowly that the patient does not experience any symptoms at all. This is called chronic angle closure glaucoma (CACG). The term CACG is also sometimes used for cases of AACG or IACG that were left untreated or were unsuccessfully treated.

The diagnosis of PACG is made clinically. After taking the patient’s history, the eye doctor examines the eye while paying special attention to the IOP and the anterior chamber angle. Closure or obstruction of the angle is visible through the cornea when a special lens (called a gonioscope) is used. Visual field tests are not always done initially but may be requested later in the course of treatment especially when optic nerve damage is suspected.

Even if laser treatment is initially successful, PACG patients still need to undergo periodic monitoring of their condition. Sometimes, laser treatments lose their effect as time passes. During check-ups, the eye doctor looks for changes in the optic nerve and in other parts of the eye, checks the intraocular pressure, and makes sure that the old laser procedure (if present) continues to serve its purpose. The eye doctor may occasionally request for a visual field test as an initial test and to be able to compare the new test results with older results.

Sometimes laser treatment is initially successful but another attack of angle closure occurs after a short time. This can occur if the original laser hole closes up slightly or in cases of plateau iris. Plateau iris is a special type of PACG in which the iris curves in a particular way that it is still able to obstruct the angle even after an initial laser iridotomy has already created an alternative fluid pathway. If another attack occurs after the initial laser treatment, it may need to be repeated or a different type of laser procedure may be needed to supplement the initial procedure.

PACG patients rarely lose sight overnight. Because of the slow progression of optic nerve damage it takes years or sometimes even decades of no treatment or inadequate treatment for the glaucoma to reach the point where sight is completely and irreversibly lost. However, once in a while patients can have attacks of severely increased IOP that disrupts the blood flow to the retina. This can cause sudden, severe visual loss that doesn’t improve even when IOP is lowered. This usually happens to those who are not being treated. More patients go blind from PACG than from POAG so early detection, appropriate treatment, and patient compliance with treatment and follow-up visits are much more critical in PACG. If diagnosed promptly and treated adequately it is possible to minimize IOP control problems and even prevent optic nerve damage from occurring in the first place.

The elderly, hyperopes, those with PACG symptoms, and those with other risk factors for PACG should have their eyes checked. Even if an initial screening shows no signs of glaucoma the screening may need to be repeated periodically as the person ages because of the increased risk of PACG with increased age. 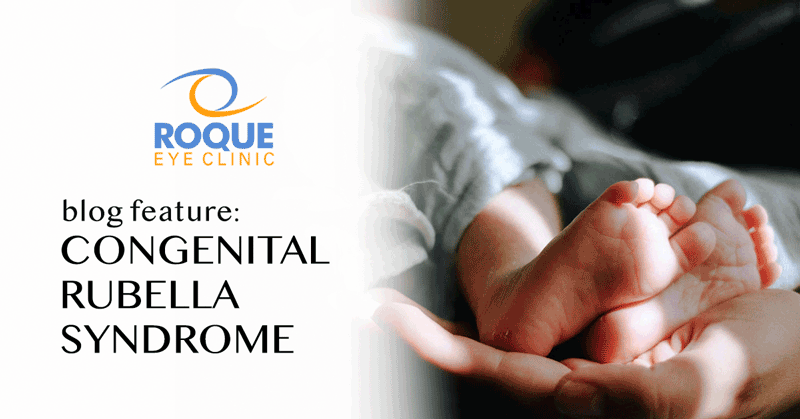 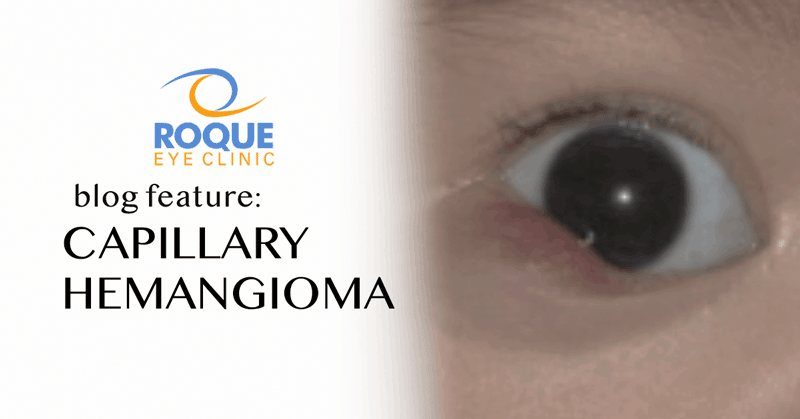