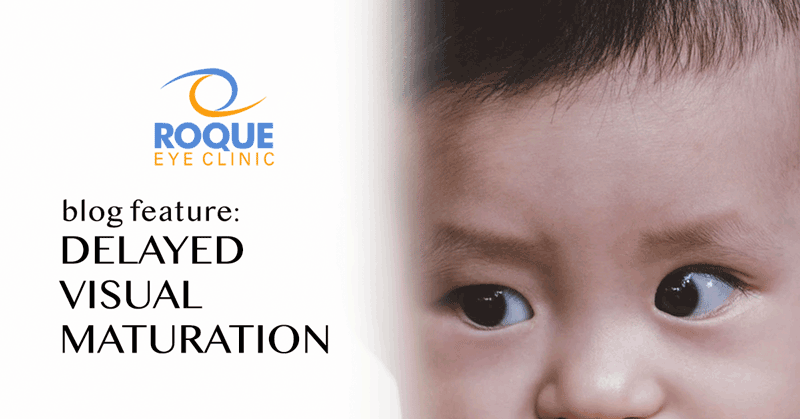 My three-month old baby has straight eyes but is not attentive to colorful toys.  Does he have a visual maturation delay?

One of the most common causes of poor visual attentiveness in infancy is delayed visual maturation.  Patients with this condition may belong to any of these three groups:

Infants with isolated delayed maturation of vision usually present with visual inattentiveness by 3-4 months of age, and it is very unusual for improvement to occur beyond 6 months of age.  In these patients, general and neurological development is normal, and the only problem is that they appear to see less well than expected for their chronologic age.  They have normal ocular examination and no systemic abnormalities.  They generally have an excellent visual prognosis and show normal fixation and visual attentiveness by approximately 6-12 months of age, without specific treatment.  However, several studies have emphasized that upon follow-up examination, these children frequently have delays in achieving developmental milestones speaking, sitting and walking, compared to unaffected siblings.

Children who were born premature, with severe intercurrent illness early in life (hydrocephalus, brain malformations, infantile spasm, seizure disorders, hypoglycemia, hypocalcemia, Aicardi syndrome, tuberous sclerosis), mental retardation with or without seizures, belong to this group.  Their vision usually improves in the same way as in group 1, with residual defects related to their illness such as residual visual defects, problems with visual perception, or hand-eye coordination.  Those patients who have DVM in association with neurologic defects and/or seizures show slower visual development and less complete visual recovery.

The children belonging to this category have ocular disease that occurred early in life and frequently have nystagmus.   Children with albinism, bilateral cataracts and optic nerve hypoplasia belong to this group.  Their vision is much worse than would be expected from the primary disease alone.  Therefore, there is DVM in addition to their structural eye defect.  Their vision improves to their final level more slowly and less fully than group 1, but faster and more completely than group 2.

Cortical vision impairment or cortical blindness is another consideration for a baby with poor vision, with no apparent nystagmus and no gross ocular or systemic disorder.  In most cases the child with significant cortical visual impairment either will have a history of significant perinatal hypoxia or other precipitant causes of this disorder or will present with other associated neurologic signs.  Occasionally, however, only a magnetic resonance image or computed tomography will be able to discern between cortical blindness and DVM. 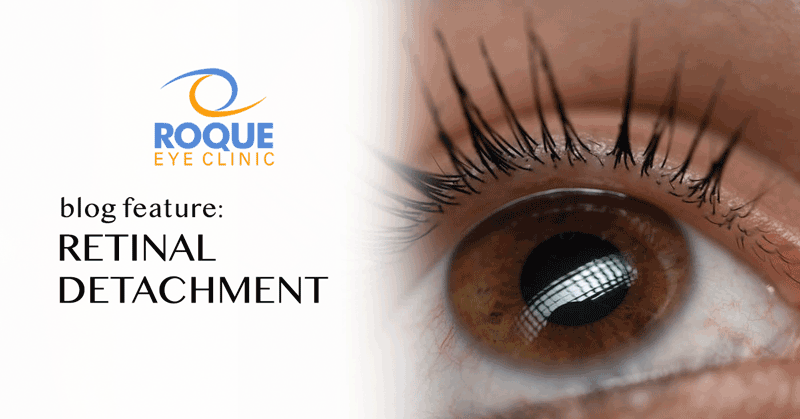 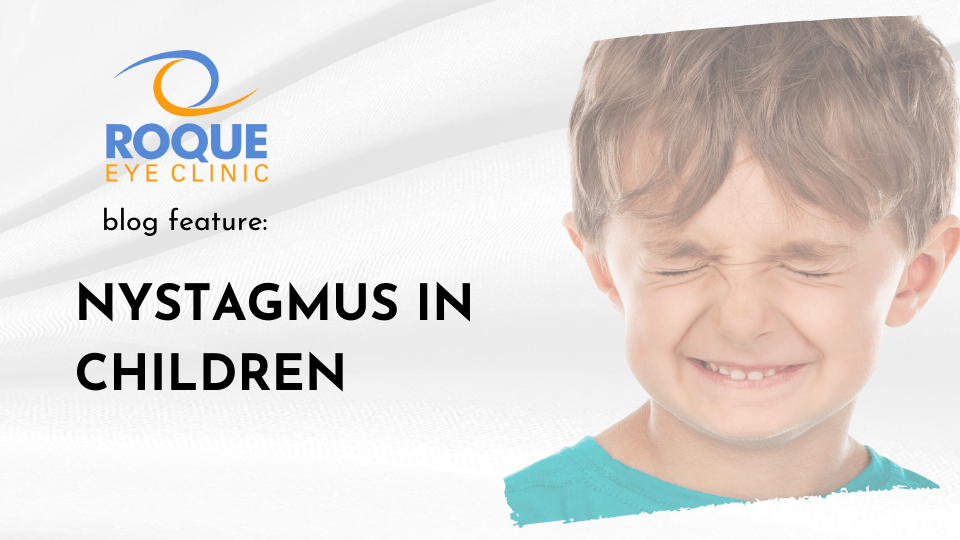 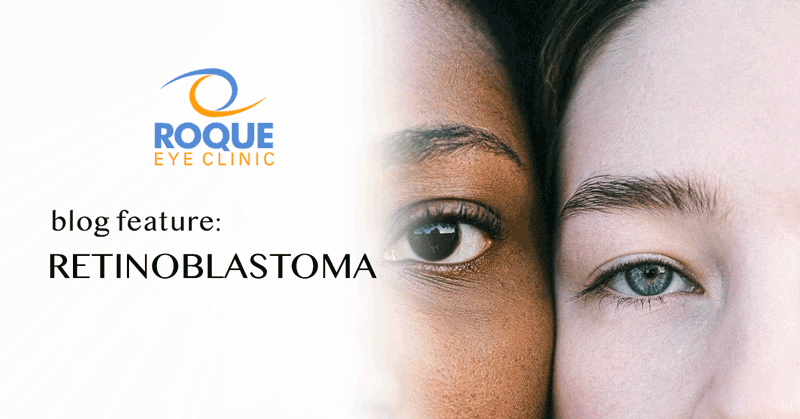