Is there a link between infantile cataract and glaucoma?

Yes, there are several links between these two conditions. All children who undergo cataract surgery, especially in infancy, are at life long risk for developing glaucoma after surgery. Although this risk is not very high, the serious visual effects of glaucoma can be detected even at the earliest stage. This is why regular follow-up with the pediatric ophthalmologist is important, even after the surgery. Some eyes with congenital cataract are also at risk for glaucoma even if no surgery is done yet. This only means that there are other problems in the eye other than just the cataract. Some eye conditions that are associated with glaucoma would include eye and body syndromes such as aniridia (absent iris), anterior segment dysgenesis, congenital rubella syndrome, and persistent hyperplastic primary vitreous (PHPV). These eye conditions sometimes present initially with cataract and glaucoma.

Does congenital cataract present with glaucoma?

The following conditions present with infantile cataract and glaucoma: 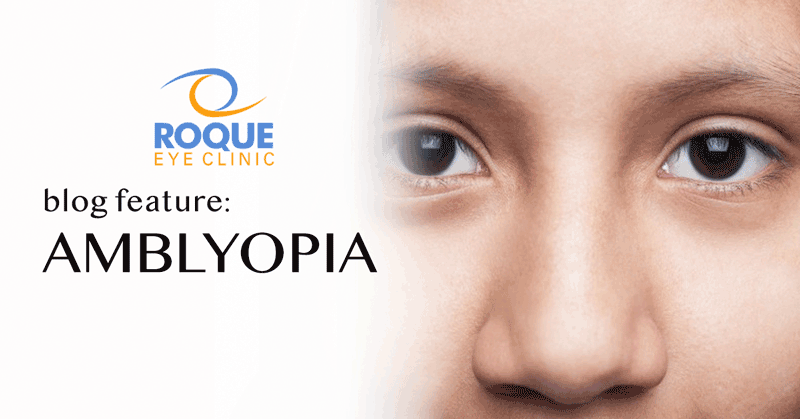 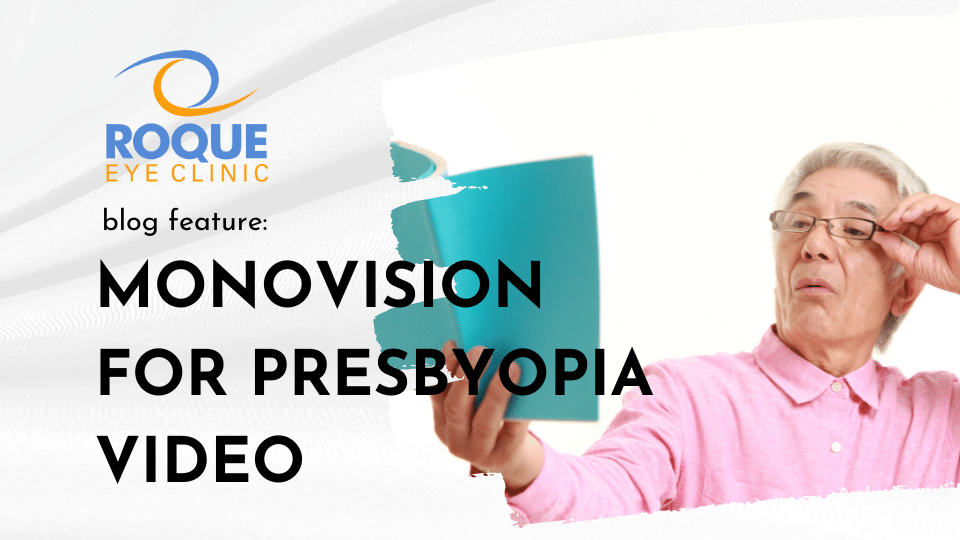 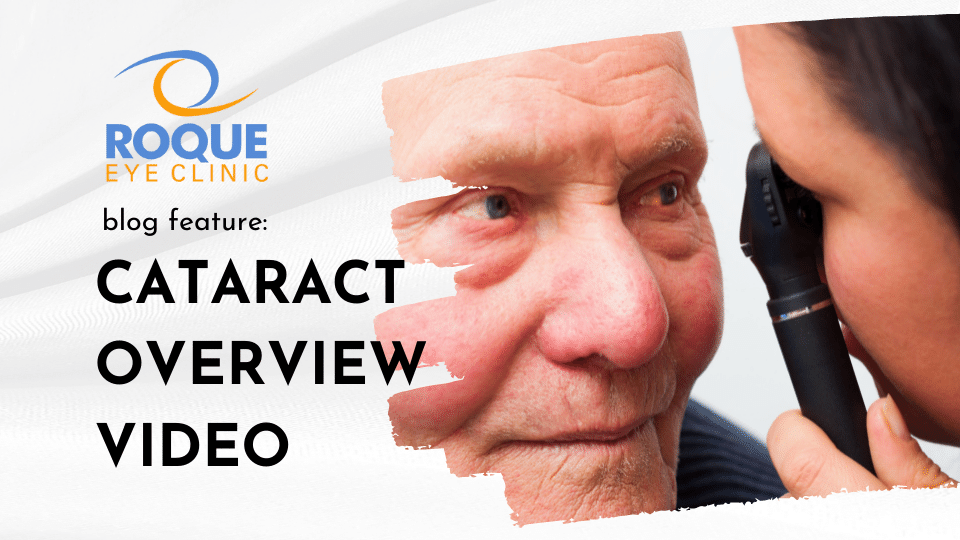