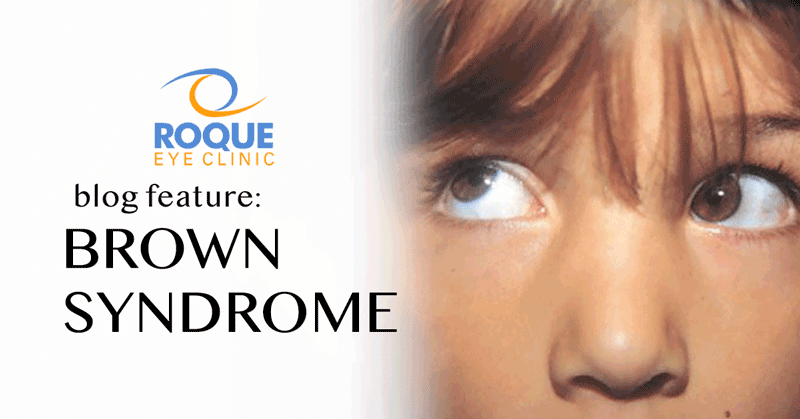 "What are the features of Brown syndrome? What is it due to? How is it acquired?

Brown syndrome consists of an inability to elevate an eye in adduction. Other associated clinical features include an exodeviation in attempted upgaze and an ipsilateral hypodeviation that gets worse in upgaze. 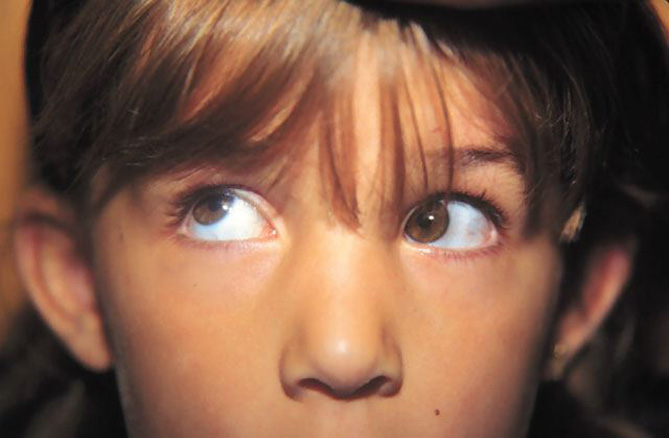 How is the vision potential of children with this condition?

By assuming chin elevation and face turn away from the affected eye, most patients with Brown syndrome can fuse the images of the two eyes and have good binocular vision. Surgery is indicated when the compensatory head posture is unacceptable.

How is this condition treated?

True congenital Brown syndrome is usually managed conservatively. It is better to wait until the child reaches visual maturity before any surgery is done because strabismus is not an uncommon complication of surgery and may lead to loss of binocular vision post-op. The most common indication for surgical treatment is a significant vertical deviation in primary position. Surgery consists of one of the many procedures to weaken the superior oblique tendon. The procedure of choice is superior oblique tenotomy with insertion of silicone tendon expander (Wright). 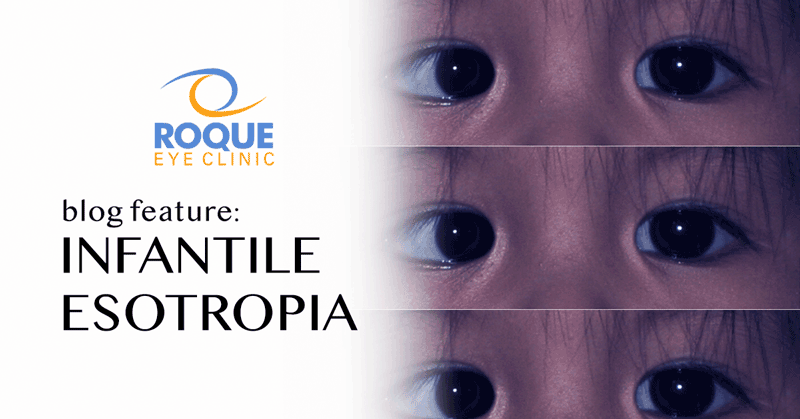